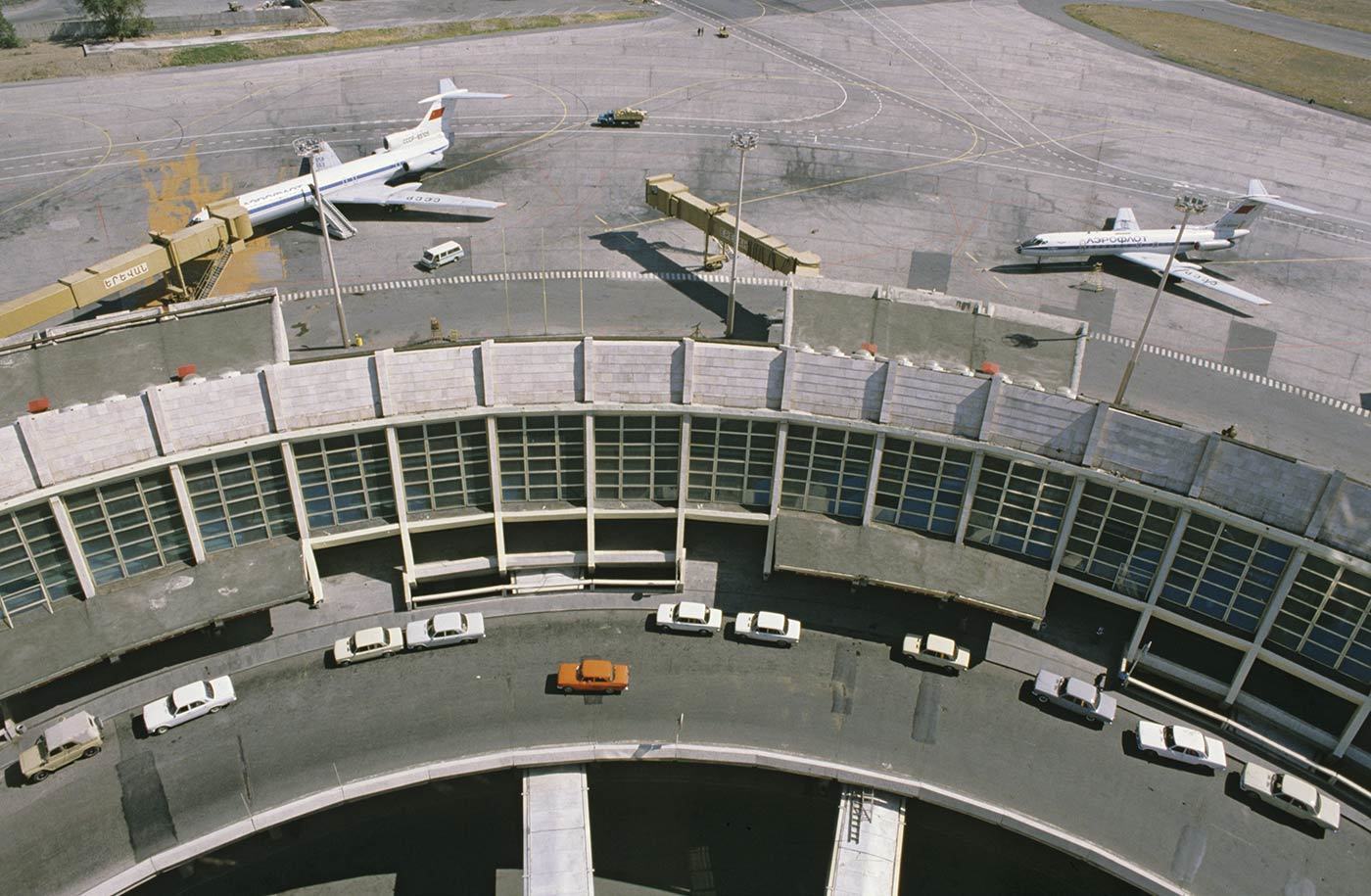 Although the Hungarian law on MPs’ asset declaration has long been criticized by many for inefficiency, the Hungarian public has often been left stunned by the wealth of the political elite revealed in asset declarations. Now, Fidesz MPs submitted a bill that plans to disperse the last safeguards that serves some transparency of the wealth of politicians. K-Monitor has always been of the view that the current scheme of asset declarations is not efficient, but it gives the press some hints for shedding light on politicians’ trickeries and hypocrisy, at least. Public funds watchdogs such as K-Monitor, Átlátszó and TI Hungary proposed a set of reforms almost a decade ago, however, a reform of the asset declaration scheme has never been implemented.

A bill by Fidesz MPs now plans to bring significant changes: it would simply abolish the statutory obligation of MPs and high profile government officials to declare their assets. On 27 June 2022, MPs from the governing party submitted a bill to disperse the scheme of asset declarations. They justified the reform as necessary
It might seem surprising that this time the hawkish Hungarian government has taken up the international organizations' recommendations on transparency. But there is no reason for optimism, it is again merely a cynical step taken by the government. Let's first recall the criticisms that European organizations have made reagarding the Hungarian asset declaration system in recent years.

Decision by top E.U. court could withhold billions of euros from Hungary and Poland for violating rule of law

Recovery and Resilience Funds: We Could All Be Paying The Bill

Snapshot from Hungary: How Our Mentor Program is Helping Nurture Student Participation